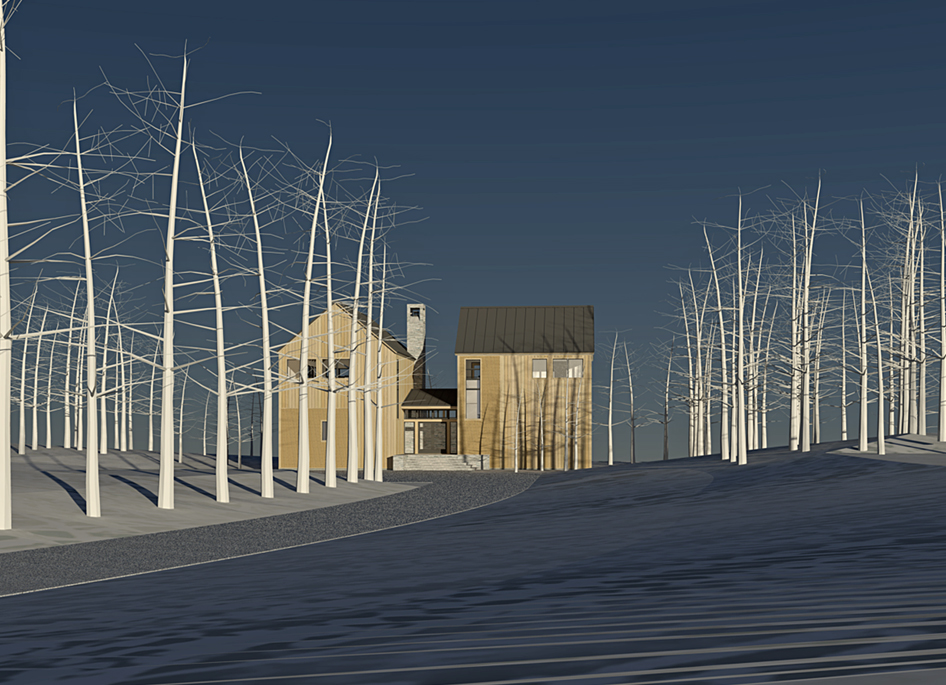 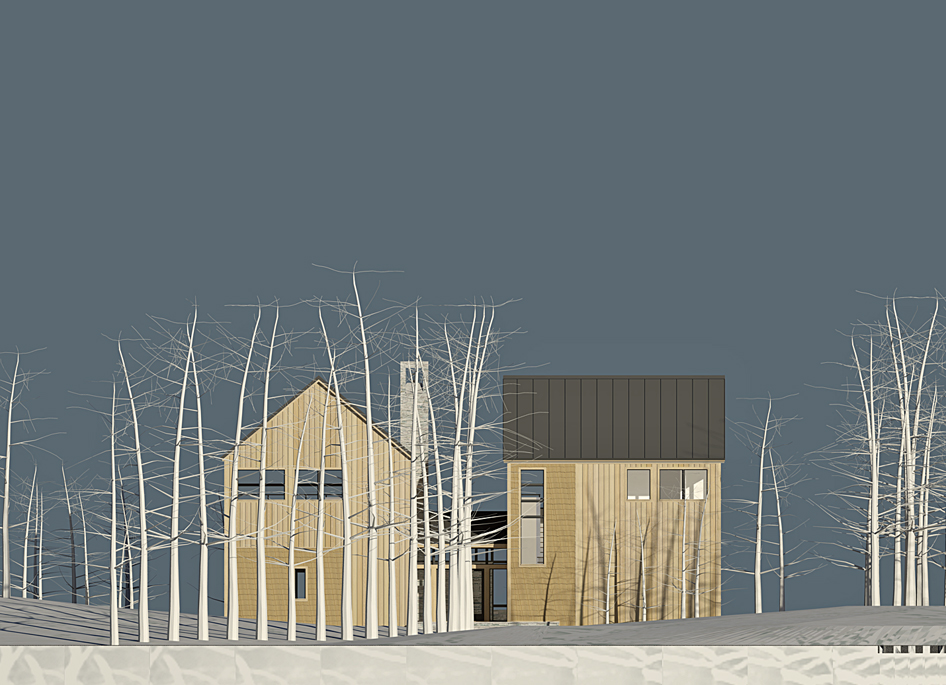 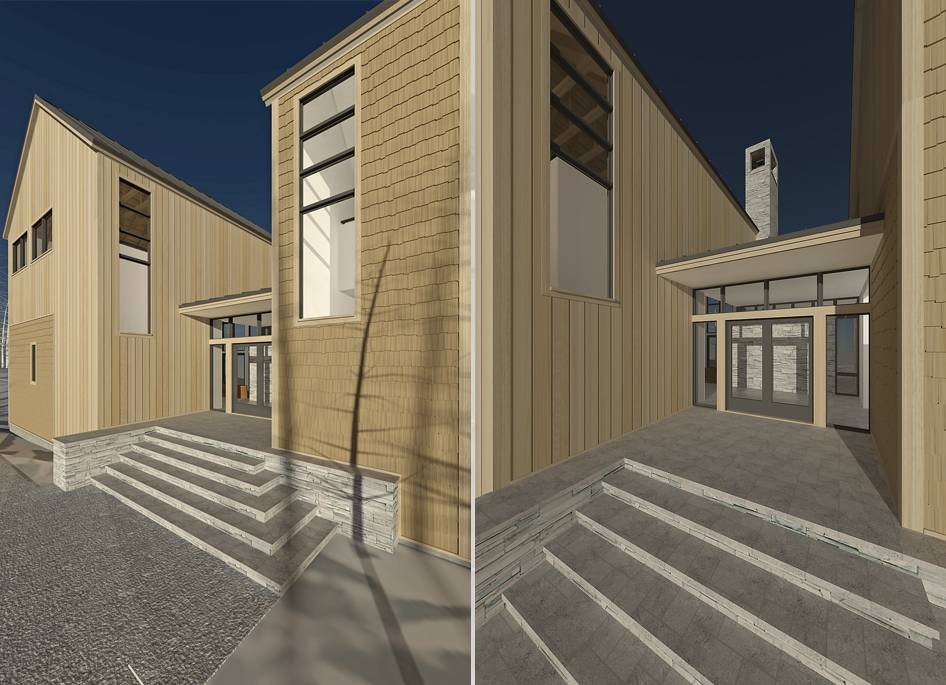 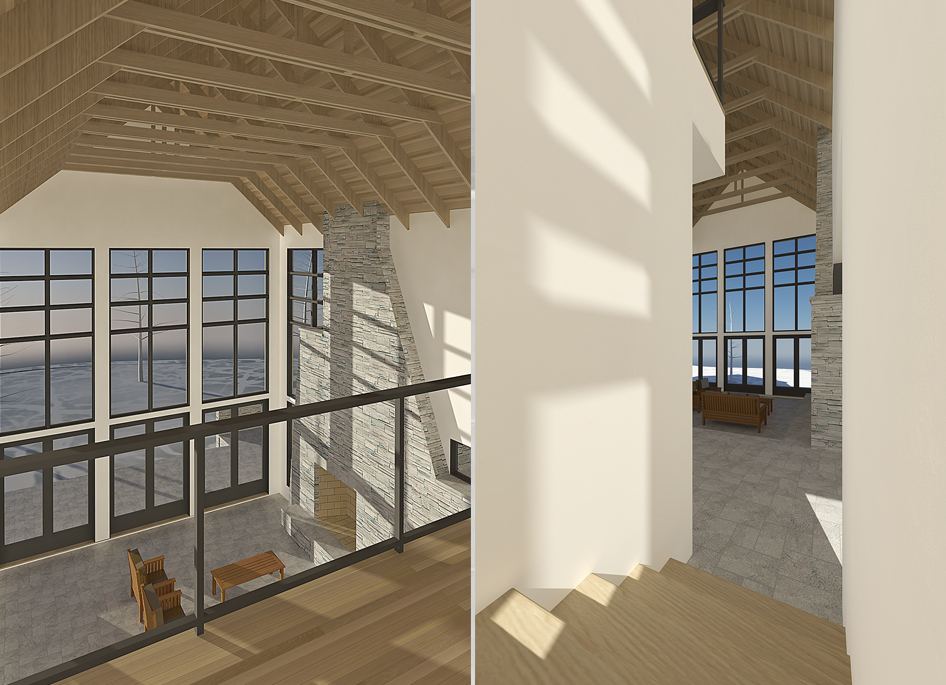 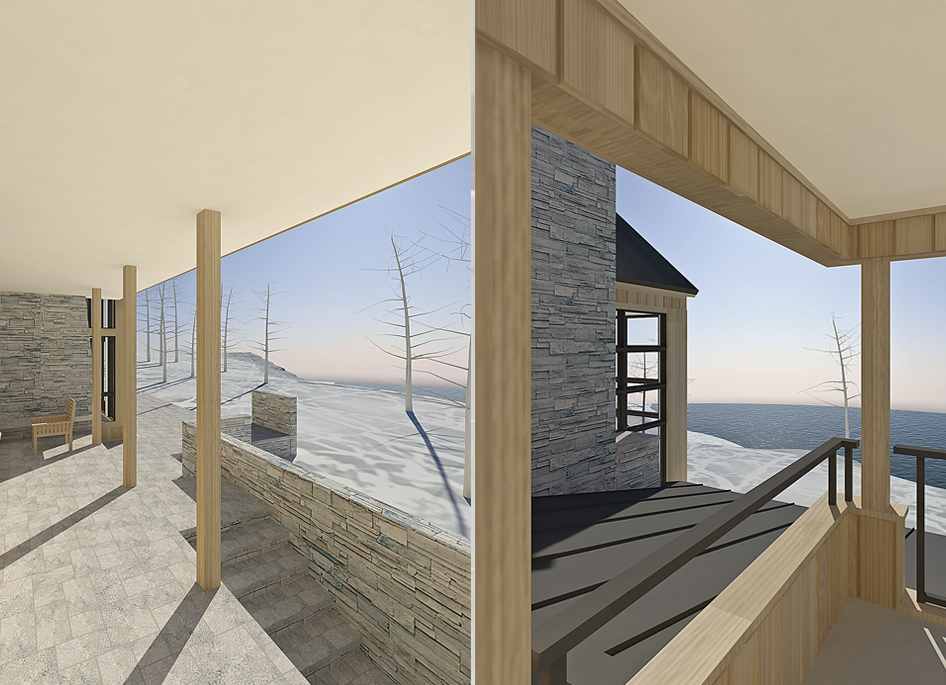 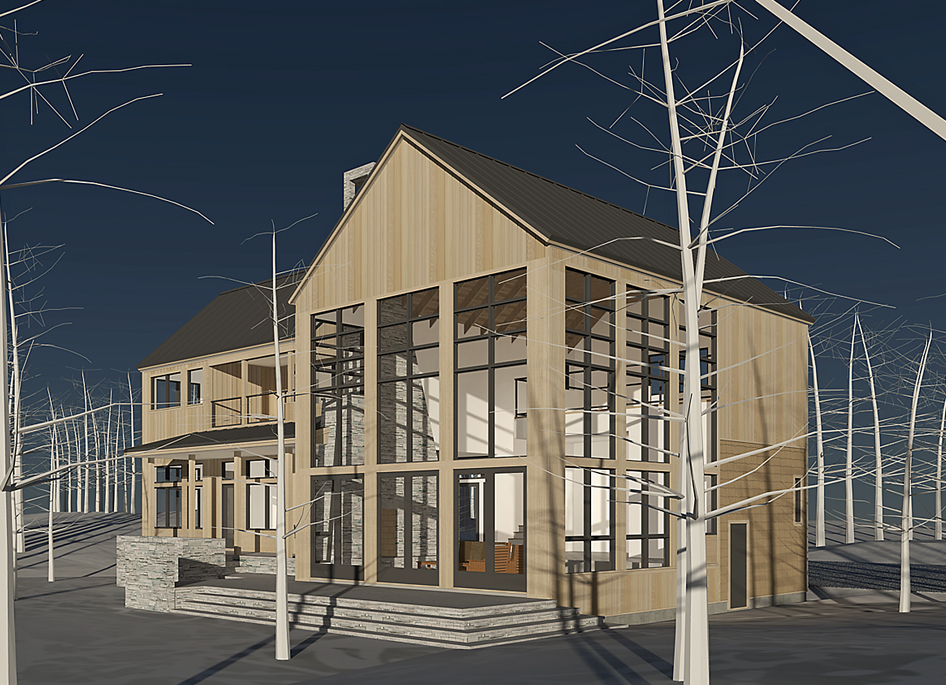 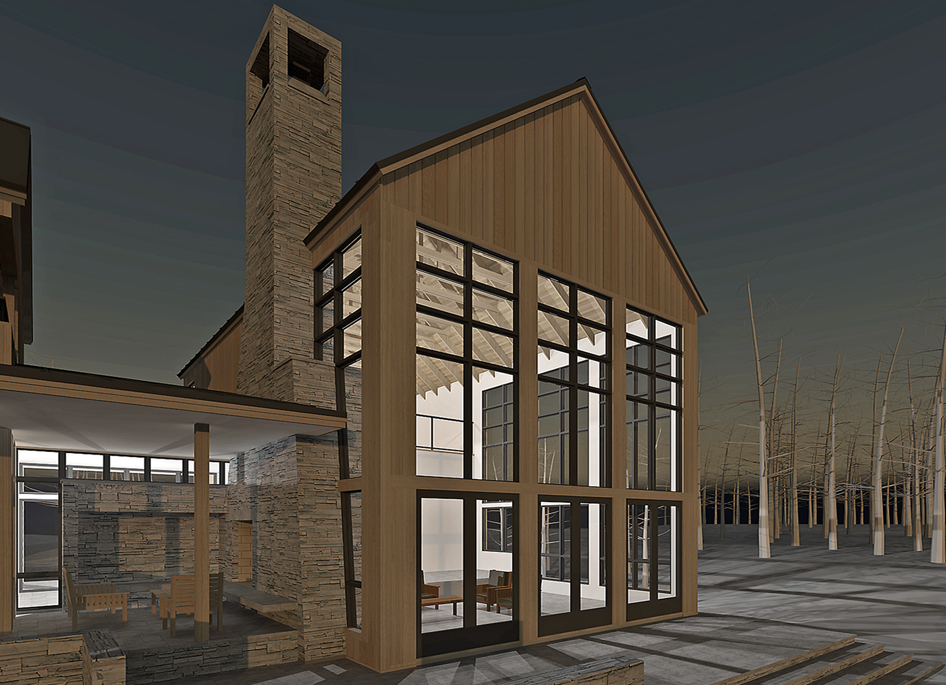 Located along the bluffs of Prince Edward Island, this site has an incredible view overlooking the Atlantic Ocean. The topography is a series of rolling hills which end in a dramatic drop to the beach below. The surrounding countryside is covered in hardy prairie grass interspersed with stands of evergreens.

Although the site is relatively remote, it was important to create a dialogue with the architectural traditions of the island. The program was separated into three parts; public, private, and outdoor living. Each one of these programmatic elements manifested itself into a built form. By doing this, the scale of the building is minimized. Both the public and the private areas became two story gabled boxes based on a like module. The outdoor living area has its own architectural language, and was developed, along with the Entry, as a transition between the other two elements. In addition to form, indigenous materials were used to reinforce the vernacular of the area. The volumes are clad in cedar with an inverse board and batten system, used in conjunction with a cedar shake. These materials along with the stone plinth that forms the base on which the buildings sit, are all found locally and will weather over time, allowing the project to become more a part of the surrounding countryside.