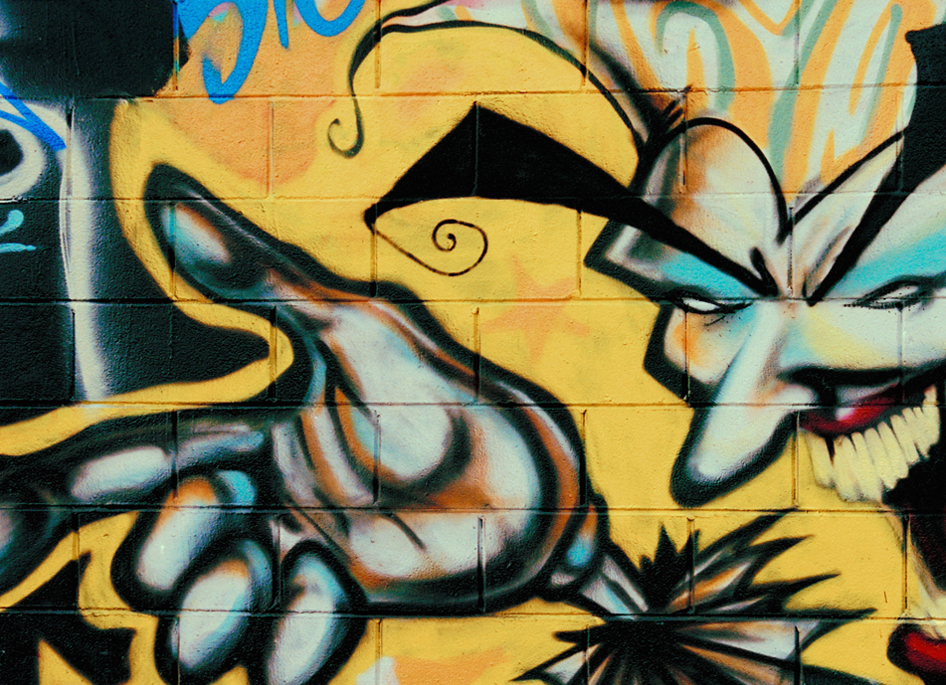 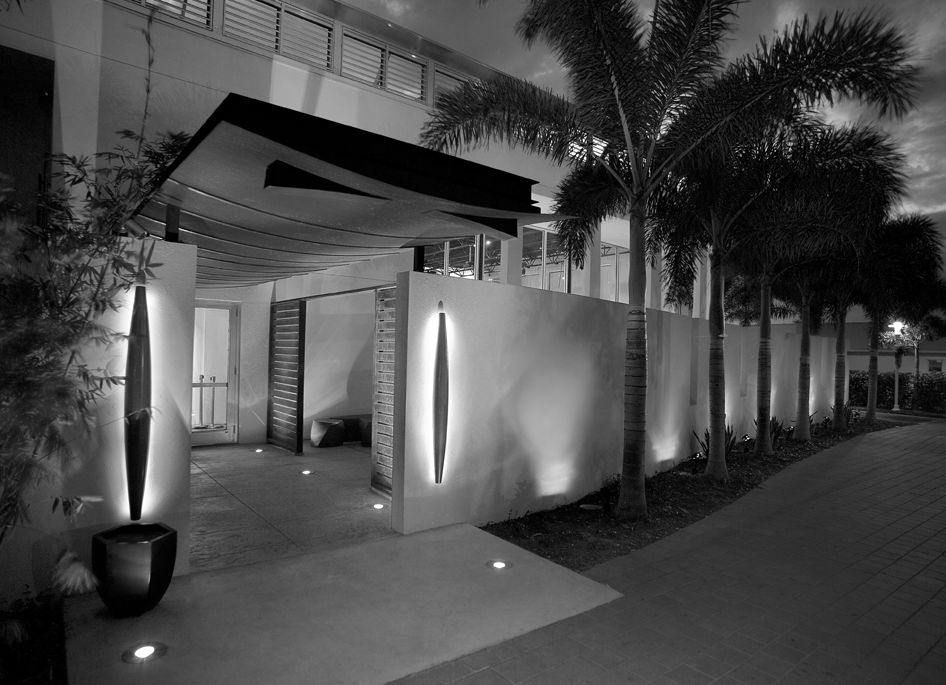 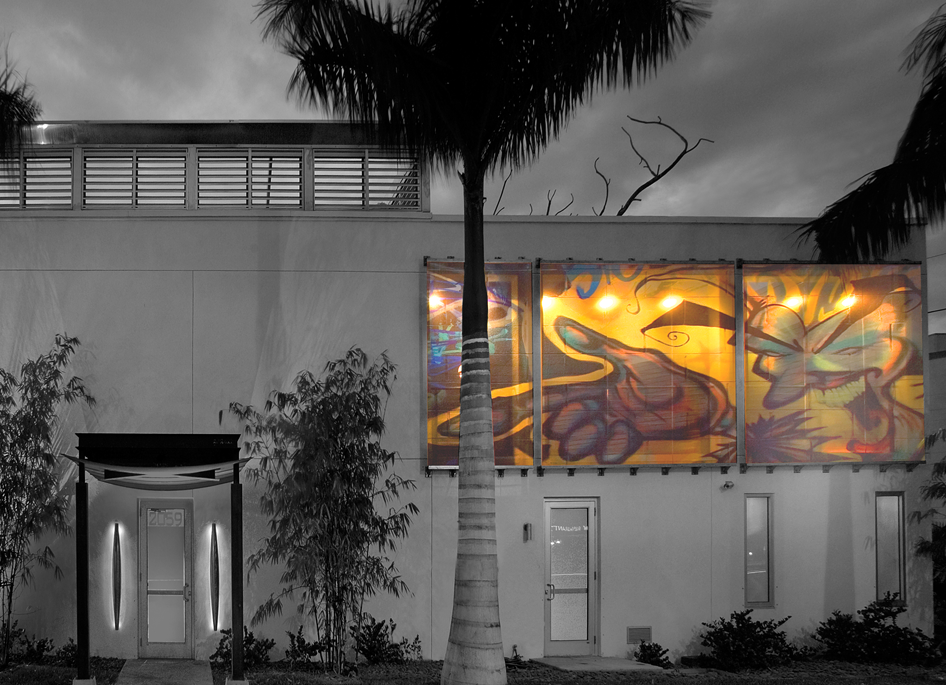 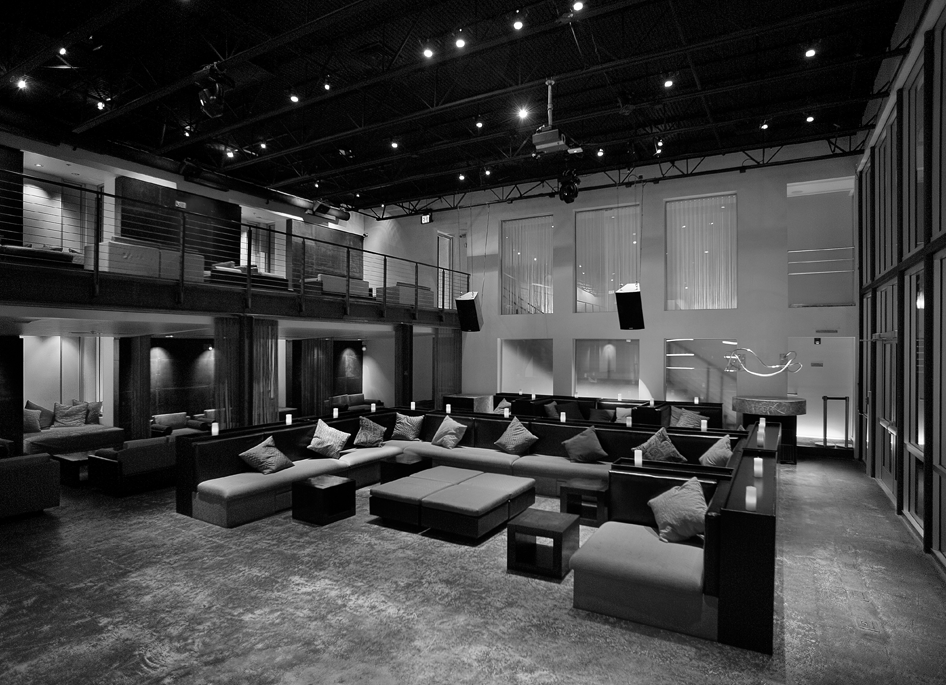 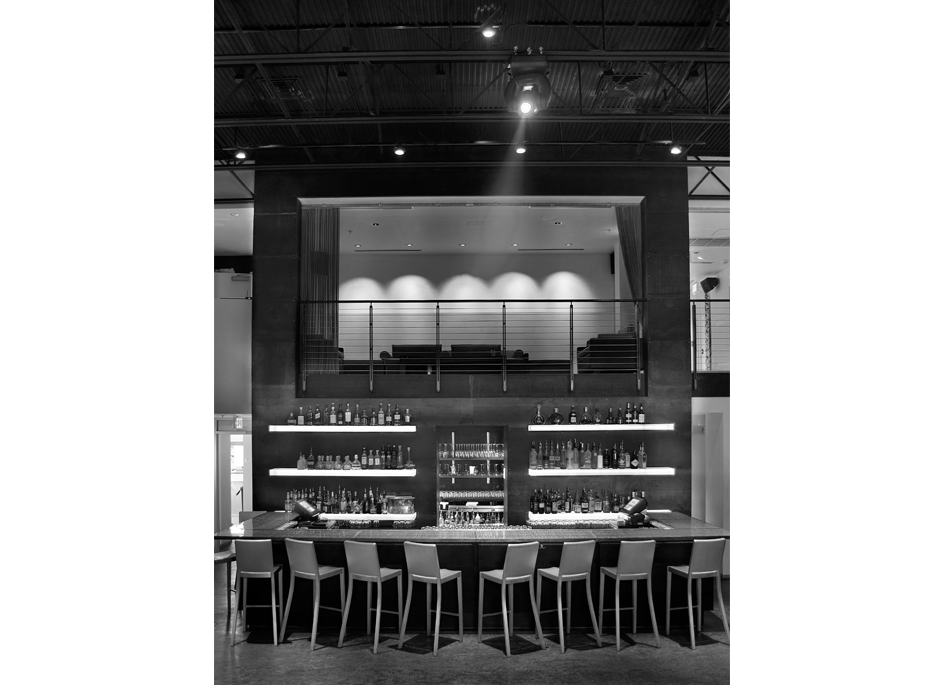 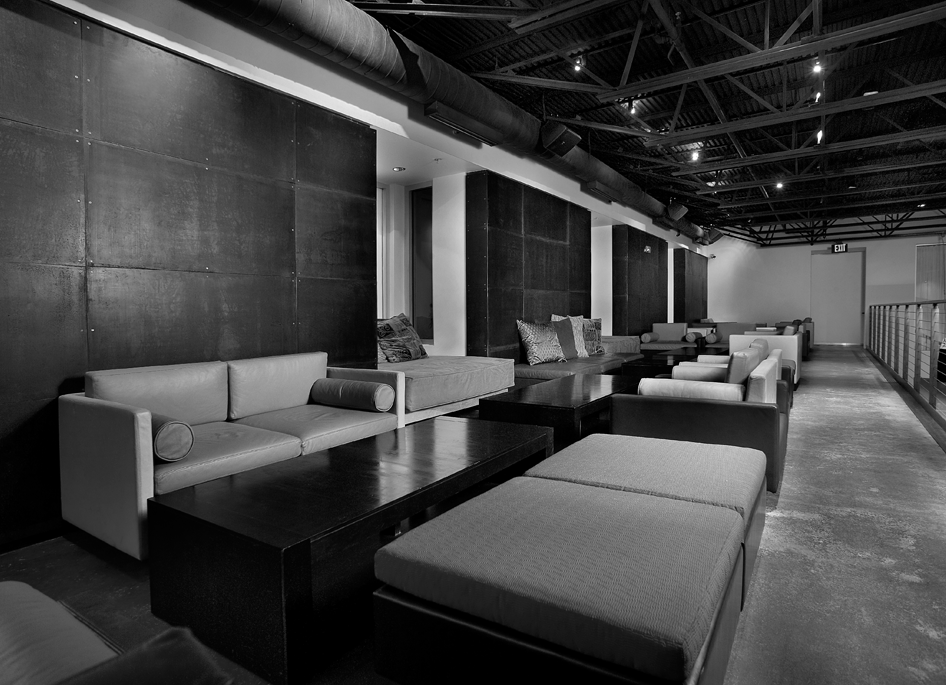 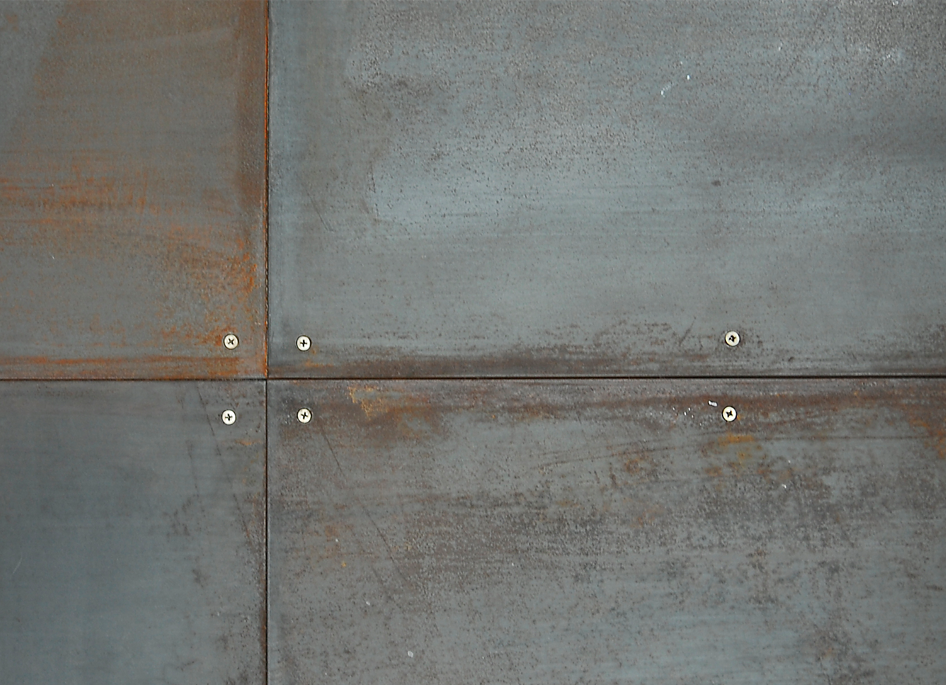 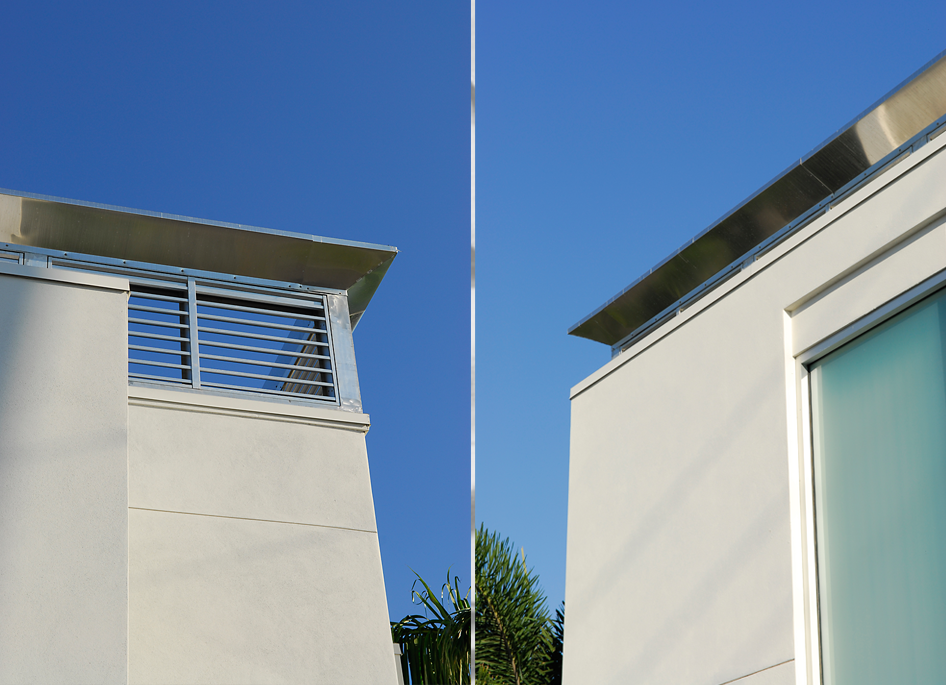 The site is located in the re-development district just east of downtown Naples. There was an existing building that was non-conforming based on current site development codes. The site is zoned mixed-use which allows uses from retail to light manufacturing. The existing building had been used for many things, but most recently was used as an auction house until several years ago.

Due to the inevitable spread of the city, this area is being re-developed. However, because of strict re-development guidelines, tearing down the existing building didn't make sense. Instead it presented a rare opportunity to re-use part of the existing fabric of the city. Given the restrictive nature of the site, the central idea for the project became one of addition and subtraction. This attitude could be more analogous to a dense urban site found in a large city. The interior was completely gutted, leaving only a structural shell. The main lounge conceptually became a large "loft", with a mezzanine overlooking the lounge and bar. This concept then helped inform the adjacent exterior spaces.  With the site limitations and the need for valet and parking, exterior space was at a premium.  To solve this, the concrete frame of the building was exposed and a glass curtain wall inserted and set back to allow for an outdoor garden, which serves as spill over from the lounge. A similar technique was used on the second floor for the mezzanine; by removing a portion of the roof and opening up the wall, a roof terrace overlooking the street was created. Conversely, several bays were added to accommodate seating and a stair to the mezzanine. These bays not only served programmatic functions but also helped to bring indirect light into the lounge.